When I heard the news of your passing, I was devastated. I literally FaceTimed with you the night before. We laughed. Ironically, we reminisced on old times like we would never see each other again. That was weird. - The next day my cousin sent me a photo memorializing your death. I immediately called you...voicemail...called again...voicemail... called again....voicemail. Then, I called both of your sons. I heard 2 different voices that told me 1 thing....

When it hit the local news that evening, my phone would NOT stop dinging.

You taught me everything I know in Urban radio, and I gave you all my television secrets. Your tutelage and was unmatched. You tried to fight all my battles, even though I told you we fight our battles differently. You gave so many people opportunities in the community. You gave so many recording artists, entrepreneurs, and more their first interview.

My Dearest Friend. You will Forever be Missed. Rest Peacefully, Tony Redz 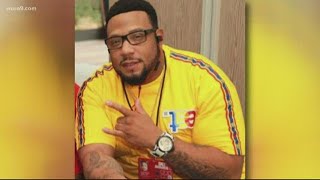 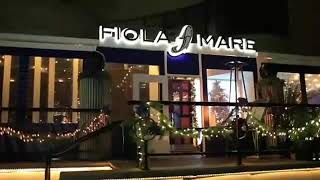